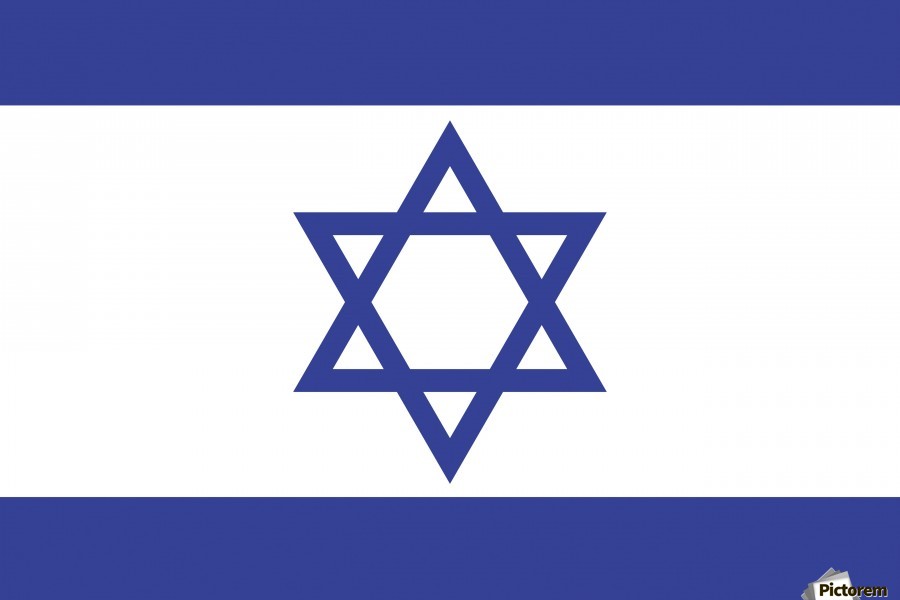 I’ve been asked if I felt obligated to convert to Judaism after finding out that I am ethnically Ashkenazi Jewish, and I thought I’d elucidate on why I am converting. First, you’ll need a bit of back story…

In January of 2021 I received my AncestryDNA results and found out I am Ashkenazi Jewish by ethnicity, I didn’t know where to turn and so I contacted the Jewish Federation of Greater Philadelphia. The federation was a huge help and even sent me books to read to learn about the culture and people of Judaea. Upon my studies, the religion of Judaism sprang up over and over again and I’d begun learning more and more of the religious aspects of my people without intending to.

By the time I had completed reading my third book, I was interested in the religion of Judaism, as much as the culture, shared history, and people. I soon found myself studying the religion more and more and utterly fell in love with every aspect of Judaism and the Jewish people. I didn’t set out to study the religion, nor did I have a desire to convert, but in the end, I learned just how little I understood the religious aspects of Judaism and found it utterly beautiful.

I then set about to study the denominations of the religion and their differences, various synagogues in my area, and their histories and found myself wanting more. My wife and I decided that if it’s what I wanted that we’d all convert to Judaism and the wheels were set into motion. I am still reading books on the religious aspects of Judaism and am meeting with various Rabbi in my area, looking to fully convert, not out of a feeling of necessity, but out of genuine love for the religion itself.