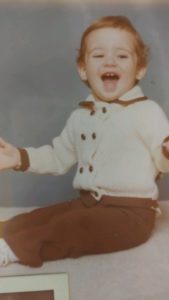 Lord Frederick W. Cook was born in Philadelphia, Pennsylvania in 1978, and never knew his father, as he’d left when he was just two years old. Raised by his mother, grandmother, and two uncles William and Robert, Lord Frederick was born to poverty and adversity. His grandmother and mother were “cleaning ladies,” and babysitters for the affluent throughout Philadelphia’s Society Hill section, and the area he grew up around was known as “Little Cambodia.”

Life was difficult, as he’d searched for an identity in a world in which he didn’t fit in, made worse by a freak accident taking away his vision in his left eye at the age of five. In the neighborhood he’d grown up in and school he’d attended until fifth grade, he was “that white boy,” and when his mother married his step father, they’d moved to a predominantly Irish neighborhood. There, Lord Frederick was often asked if he was Irish and as his family often told his they thought they were German, and he then became, “That German Kid,” by his peers. 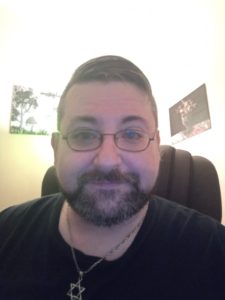 At the age of ten he was enrolled in martial arts, something he wanted to do since he was five watching kung fu movies every weekend. Lord Frederick would hang with a rough crowd during his youth and eventually started a small fight club for kids to settle differences without resorting to weapons, or getting arrested. At eighteen, Lord Frederick was married to a woman he’d met online, and a couple of years later, he’d moved to Tucson, Arizona.

The woman proved to be abusive verbally and physically, yet the marriage lasted a decade, before Lord Frederick moved to North Carolina to be with his then love interest, later wife Samantha. Instantly he was the father of two young boys, Adrian and Gabriel whose father left them and disavowed any knowledge or had any contact with them, so Lord F Adopted them as his own. Several years later, they returned to Lord Frederick’s hometown of Philadelphia as a family, and he soon had two children with Samantha Jocelyn and Cordelia.

Lord Frederick began studying his genealogy at the end of 2020 building a family tree, and getting his DNA tested. In doing so, he’s uncovered a rich history of both of his parental lineages and the names and faces that make up his familial history. As for writing this, he has traced and verified all of his family heritages. His royal lineage comes from the Tupper side of his family, tracing the lineage back to the high kings of Ireland in Tara, and is recognized as a lord/laird of Ardmore, Ireland with full patens and award of arms.

Lord Frederick has achieved much in his life, never giving up on whatever it is he wanted to accomplish, in spite of his having some major physical setbacks. As of writing this, he has/is;

…and despite those issues, he has achieved the following;

Though he can no longer practice the martial arts, he is proud of what he’d accomplished through nearly 32 years of study and practice. Lord Frederick is still diligently working on new projects and this website will stand to list them all as they are completed… 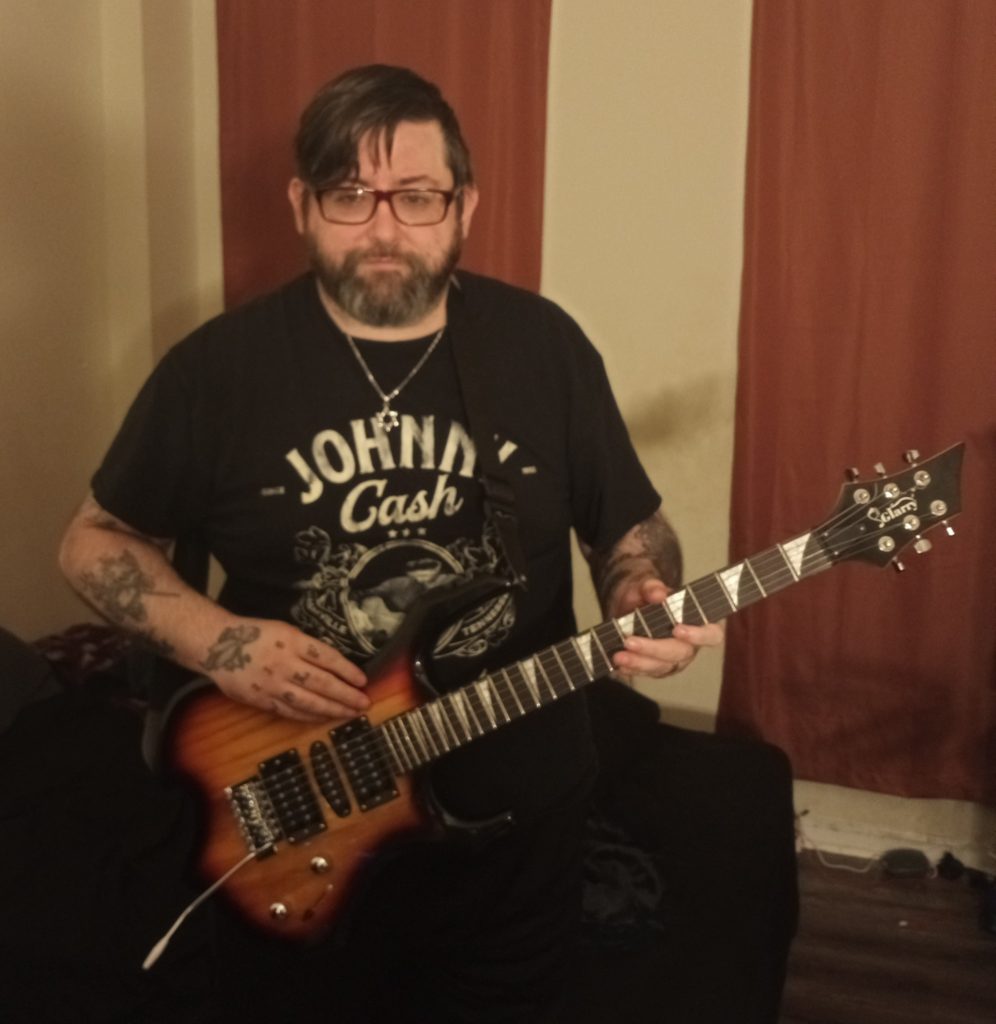