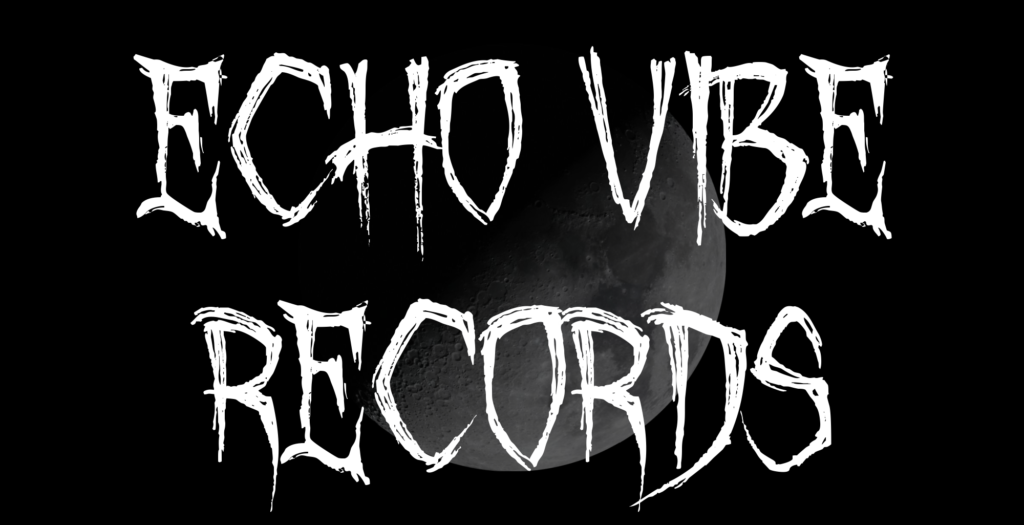 Echo Vibe Records© or “EVR,” was formed back in 2001 as an independent record label to release the music of D-Lux. EVR was founded by D-Lux, D3d, Frederick Cook, as a sort of all-in-one solution to promote and distribute the media he’d create, sell, and give away online. This was long before streaming, internet radio, or even YouTube was a big thing, and so everything was much more “hands on,” in the world of DIY music creation and promotion.

D-Lux was dissolved in September of 2009 after five albums and a single were released, and Echo Vibe Records© was laid dormant alongside it. Through its eight years of existence, much of the music it released became popular in the underground Goth/Industrial world, garnering a lot of attention among nightclubs wherever and whenever a “goth night,” would occur, especially in the Southwestern United States.

Fast forward to 2022 and D3d has been hinting around for a couple of years at recording again; creating something new and focusing his energies on dark sonic pursuits once again. Finally, in the grip of a progressive disease causing him to lose his ability to walk, he began to genuinely formulate a return to music. After losing the ability to practice martial arts, to run, or do so many other activities, he’d decided to fill those voids with his creativity, and turned more towards writing, poetry, art (which he does all the art found at EVR), and of course music.

D3d formed a one-man project known as “Red in Obscura,” where he does all lyrics, vocals, guitar, bass, drumming, production, pre and post mastering, midi, and synth himself. With his new project, he’d resurrected Echo Vibe Records© to be more modern and to cover more underground music, while utilizing the current tools available to promote music today. He said;

“I lost a lot to Forestier’s disease, it took away so much, but what it couldn’t take away from me, I clung to and obsessed over. Music is a big part of that obsession, it’s something I couldn’t live without honestly. Echo Vibe was me and mine, it was D-Lux, which stands as the roots of it, everything that comes out, whether it’s mine, or if I release another’s project, is a branch of that tree.

I don’t want to sit here and blow smoke up anyone’s asses, EVR is small, independent, raw, and for the EVR team, the music is the most important thing. You don’t fall in love with someone because of their designer shoes, you fall in love with them because of who they are, and for us, music is the same. No one on our label is going to be a millionaire and honestly, we don’t give a shit, to us it’s about creativity, it’s the art… the music, and the substance!”

Echo Vibe Records© will always look for new underground artists who might fit in with the label and will accept promotional packages from nearly any genre. When asked if only his projects will be on the label this time, D3d said;

“If no one else signs with EVR, then yeah, but I want to take a different approach this time around with it. I want Echo Vibe Records© to be a functioning independent label, which means we’ll look for other artists and projects and try to help them out. I want to have a label that people genuinely want to be a part of, that helps music be made and get out there.

Today, big labels aren’t needed and in fact, there’s hundreds of projects on big labels that no one has ever heard of or will hear. Meanwhile, there’s been a lot of success with artists making a substantial impact on their own, but even more, there’s a lot of wasted talent who have nowhere to turn and no knowledge of how to go it alone. EVR can help those artists in dozens of ways, and that’s honestly what I want to do.”

Echo Vibe Records© is small and independent, so it doesn’t have the financial backing of major labels… that’s numero uno. Two, EVR is rebuilding and knows how to create a social media presence, as well as how to use the modern tools of artist promotion. Three, we don’t have the funds to hire professionals to do anything for us, so all artists record their own music, produce their own music videos etcetera.

Four, we don’t want to own anything our artists create, signing with us does not give away your rights or your creative freedom, instead, we simply help with design, promotion, and other elements that enable an artist’s vision to flourish. Five, we don’t setup tours, artists will be responsible for setting up gigs themselves, we can help, but our artists do the actual work. Six, we put what money we can towards promotion and distribution, which includes being on all streaming platforms and for album/music sales (which we only take 15% of to help further promote our bands/projects).

Seven, our artists are responsible for creating and developing their own image, and while we can help, all decisions are ultimately their own. Eight, artists retain all ownership of their music, we simply get rights to release and promote it for as long as is agreed upon. This allows artists to rerelease albums, remake, or rerelease songs on future recordings and such, as they see fit. Your music remains yours!

Nine, we can help with websites, including design, images, logos and branding, assorted multimedia, and the like. We can offer a lot, but all projects ultimately have the final say on what elements they take us up on and how much input we have on their creations.

Our contracts have 0, none, nadda, zip, zilch legalese in them, and even the biggest dumb-fuck you know can read it and know what it is and isn’t. We have no lifetime contracts, no ten album deals, each release is its own individual contract, one album, one contract…period!

After a project is signed, you let us know what you need help with and we give it 110% to see that your needs as an artist are met, that’s it. Whether its recording, packaging, brainstorming on music or concepts, internet presence like a website or promotion, or merchandising, Echo Vibe Records© can help.

Who is it for

Any genre or sub-genre, though we prefer underground/unknown and original projects, that submits a promotional package to us, is considered. A promotional package should include a biography, a discography (if there is one), any music of your project you think we should hear, and a picture of all of those involved. If you are one person, cool, if you’re a whole band, cool, to us it is the music and substance that count, nothing more or less will do.

A bunch of fifty-year-old guys in a garage making metal? Awesome. Two twenty-year-old college kids making a gothic funk hip-hop fusion in your dorm room? Right on. Nothing is too obscure or “weird,” for Echo Vibe Records©, so let us hear you.

If you want some help getting stuff together, and getting your project out there, but you don’t want to sell your soul in the process, EVR may just be what you need. Echo Vibe Records© is about the artist(s), it’s about the music, it is about getting music into the hands of potential fans, and it is about those fans, who might be tired of the cookie-cutter music they hear day in and day out. 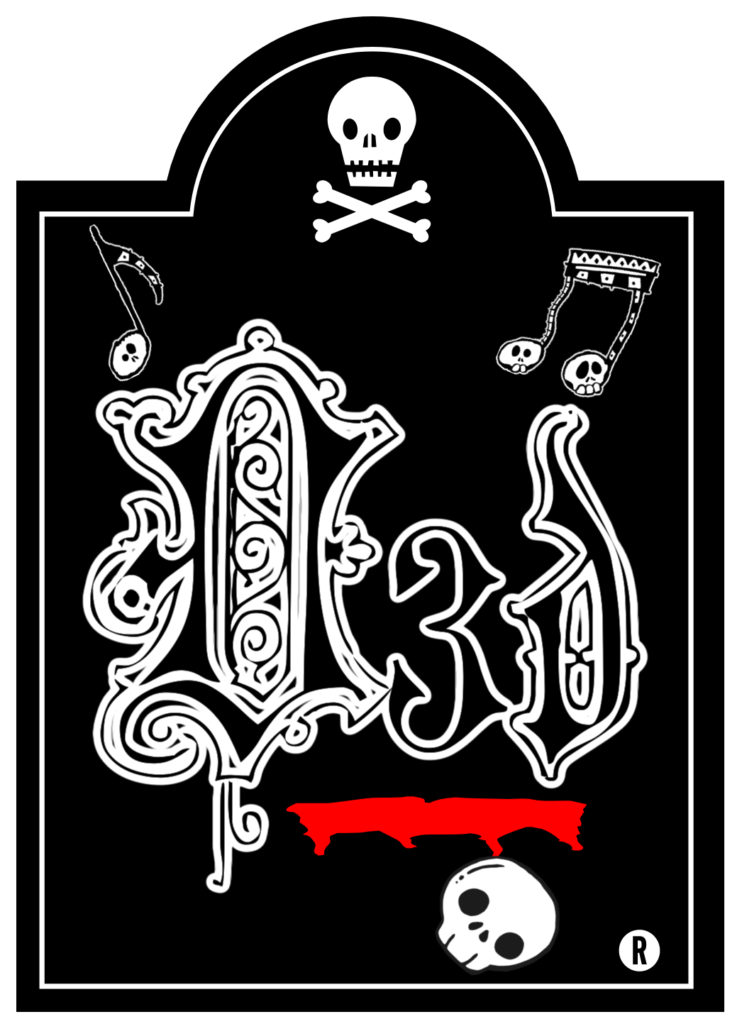 Who are our artists