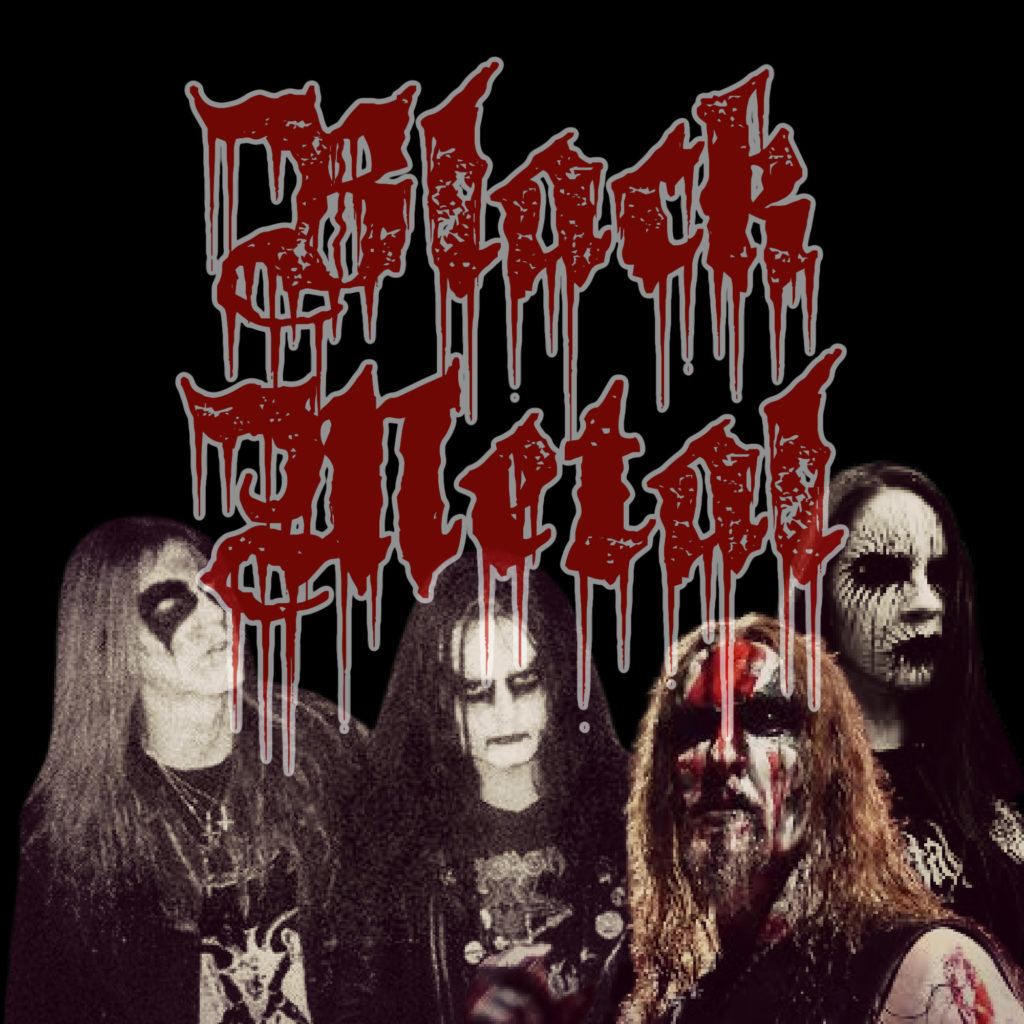 In each genre of music, there are numerous sub-genres that further elucidate changes to the principle genre in some form. Black metal is a genre that prides itself on being both transgressive and subversive as both a genre and counterculture and has done so since the mid to late 1980s. There’s first-wave black metal featuring bands like Bathory and Venom from the UK, Trve Kvlt black metal aka old second-wave Norwegian and now we’re in the third wave of black metal.

There is a ton of variety in the subgenres of black metal, as it proves time and time again how versatile and creative a genre it has become since its inception. One thing to note, all of the subgenres are/were inspired by those who came before them, so while you might hear cradle of filth and its gothic nods and clean production, there’s a definite chance they were inspired by the raw grit of bands like Mayhem, Marduk, and Burzum, who themselves were inspired by the first wave bands.

There is only one subgenre of black metal I dislike and do not give any band in the genre a moment’s listen to and that’s NSBM National Socialist (Nazi) black metal, which unfortunately is even a thing. That aside, there are dozens of subgenres, my favorite being the raw original trve kvlt black metal, and depressive suicidal black metal. Personally speaking, those subgenres encapsulate the entire genre, from the raw to the melodic and more refined, from the esoteric, to the anti-cosmic hatred of humanity, Christianity, and or societal norms, to the hatred of living/the self.

There is a brutal realism expressed in the fantasy of black metal, even in its sometimes silly imagery, with corpse paint, swords, and spikes. The corpse paint says they feel dead in a wasteland of society, to the sword professes a willingness to war for their beliefs, from the spikes telling people that they should not get close, these things sometimes speak louder than words. The black-clad men and women who dominate the genre are also much deeper thinkers and poets than your common pop star, which is why black metal will never be a mainstream genre.

Black metal in its second wave has been laden with controversy, from church burnings to murders, but this was actually committed by a very small swath of individuals in the scene. That wave of controversy has both drawn people to and garnered a lot of negativity cast toward the whole of black metal, which continues to plague artists today. It is because of the controversial, transgressive, and subversive nature of the genre, that so many subgenres came out of the second wave and formed the third/current wave of black metal artists.

Black metal today houses a plethora of subgenres to explore, a literal world of creativity to listen to and find yourself in. The days of one-dimensional, all treble and screaming… well they are still here and are beautiful, but there’s a lot more to the genre today and it’s a truly excellent thing to behold. Sure, some gatekeepers will proclaim everything but kvlt black metal as poser music, but they would call anything that isn’t mayhem or Burzum poser music anyway.

Every genre has its issues with gatekeepers and elitists and black metal is no different, but once you get passed that, you’ll find a world of discovery in extreme metal, that doesn’t exist in other genres. Music that energizes and lifts the spirits, depresses, makes you rage, makes you feel epic, and all points in between can be found in black metal subgenres. I cannot adequately express the tremendous depth of the many subgenres found within black metal, I don’t have enough time, or space to elucidate it.

While I listen to a lot of music, goth and black metal are by far my two favorites of them all, as between the two I find expression I haven’t found elsewhere, which genuinely speaks to the core of me. It takes time to develop a love for black metal, it requires several listens to various bands and projects… it is wholly an acquired taste. It is unfiltered, shocking, stirring, sometimes shrill, discordant, and unrefined, and that is what draws many to it.

Black metal has bottomless depth and countless layers to go through, which is why so many flee from it while only staying at the surface and criticizing surface elements. It isn’t for everyone, hell it isn’t for most, but those who get it, will fall in love and be absolutely addicted to it and will quickly fall for a subgenre or several as well.